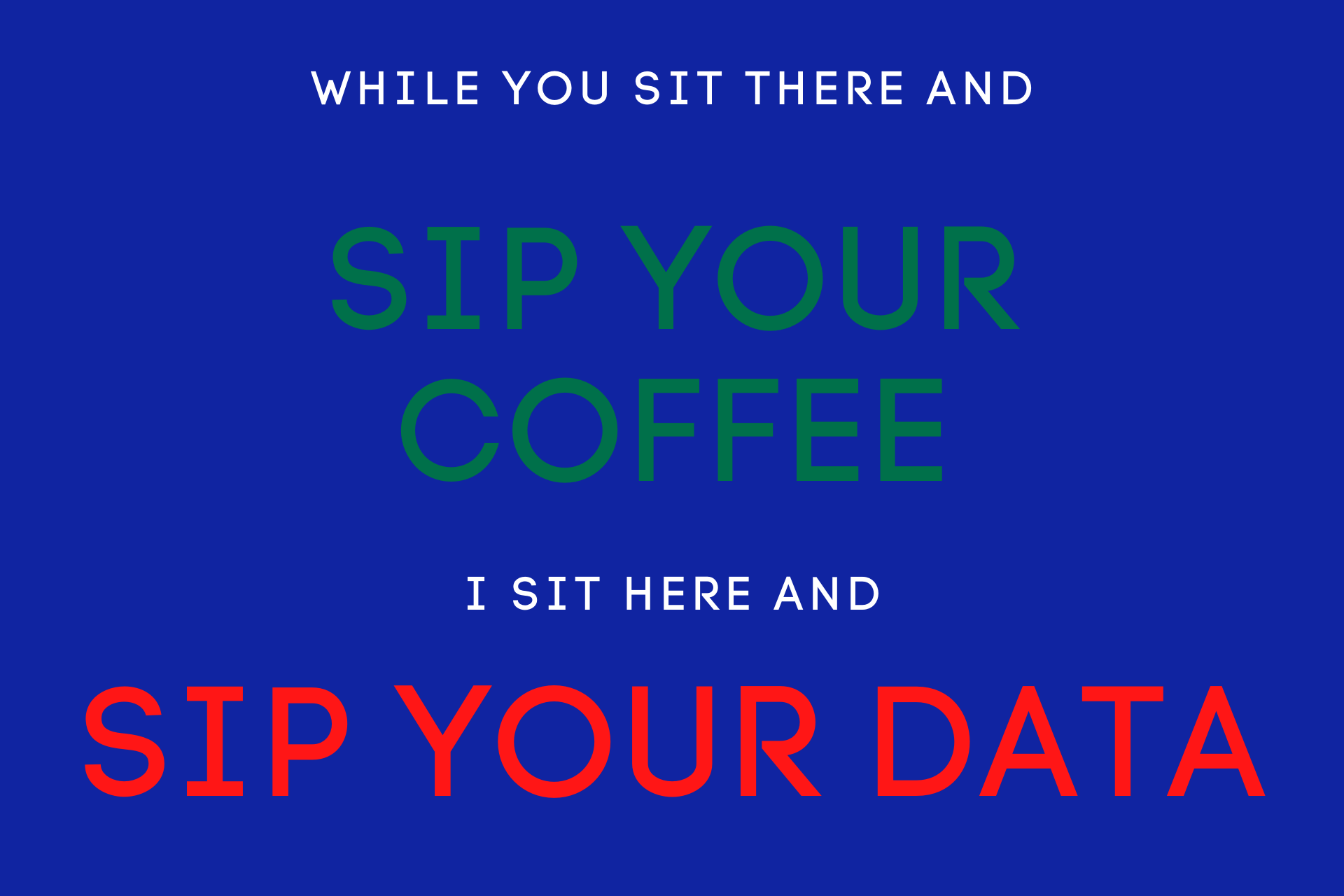 So, on my phone, I use Microsoft Start as a news feed. I know, ANOTHER Microsoft product, Dom? Yes, maybe I have a problem, but I like how it customizes my feed. Anywho, that isn’t the point of this article. No, this article is about a news piece I read a couple of weeks ago that’s been bouncing around in my head.

I won’t bother linking it here, partially because I won’t be able to find it again but also I don’t want to give it the backlink. In a nutshell, the headline was “It’s not dangerous to use Public WiFi anymore.” I thought, ‘oh man here we go, another news anchor reporting on something they have no business reporting on.’

This is where the story got shocking. A local ‘cybersecurity expert’ had weighed in on this story. He argued that, because HTTPS is now prolific on the internet, you can use public WiFi to your heart’s content without the ‘fear we used to put into people. ‘ In fact, the article went on to center around how that VPN service you’re buying is just a marketing gimmick (by the way, that’s true in cases of providers with no reputation). I was… awestruck. I didn’t quite know what to say or think. I decided to try to put it out of my mind. However, here I am, a few weeks later, still thinking on it. So I had to write.

HTTPS is not the magic answer!

HTTP over TLS (HTTPS) goes a real long way in improving security. It (properly implemented) protects the actual information I send to a web server and vice versa. Great, grand, wonderful. Here’s the thing. I can still get all the following intel:

At a very basic level, I can transparently steal your connection and learn a whole lot about you simply by what sites you’re visiting. If you’re connecting to 1.2.3.4 with TCP 443 over and over again, I can simply figure out what’s there. If it’s your company’s SSLVPN, I can start to enumerate that. If I see you all over Facebook, I can snap your photo, do a reverse image search, and figure out who you are and what you do. If you’re hitting 40.97.150.98 over and over again, you’re connecting to Exchange Online. I can start to tailor my next move.

Which leads us to problem two, the world isn’t built of diligent cybersecurity practitioners.

What percentage of users would you venture bypass these?? 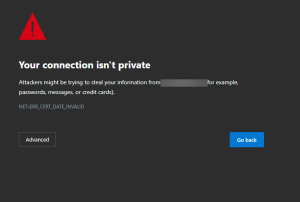 I’d venture that most do. I’d even put a buck on 70%. In fact, many users have been inadvertently trained to ignore certificate errors!!! If I drop a successful MITM attack (I still think my chances are good), I can decrypt your information anyways.

If you’re using your personal computer, there’s a decent chance your firewall configuration is a joke, and Windows isn’t hardened in any way whatsoever. I can probably just start to enumerate your device and find a way in, because you probably ignored those “please update me already” messages from your operating system.

That’s just a few of the things I can do, despite how common HTTPS is nowadays. My point is, we should still consider using VPNs and/or SASEs. We still must train people on the risks of using public WiFi. Do better, quit putting so much stock in improvements that don’t deserve the investment. By the way, check out this shirt for your next ‘casual visit’ to your favorite coffee joint. 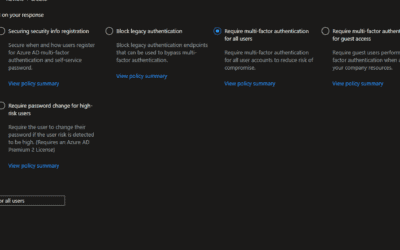 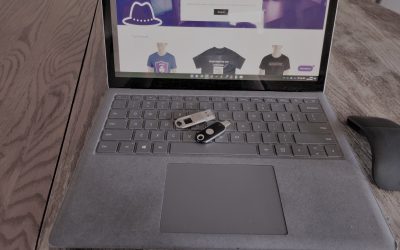