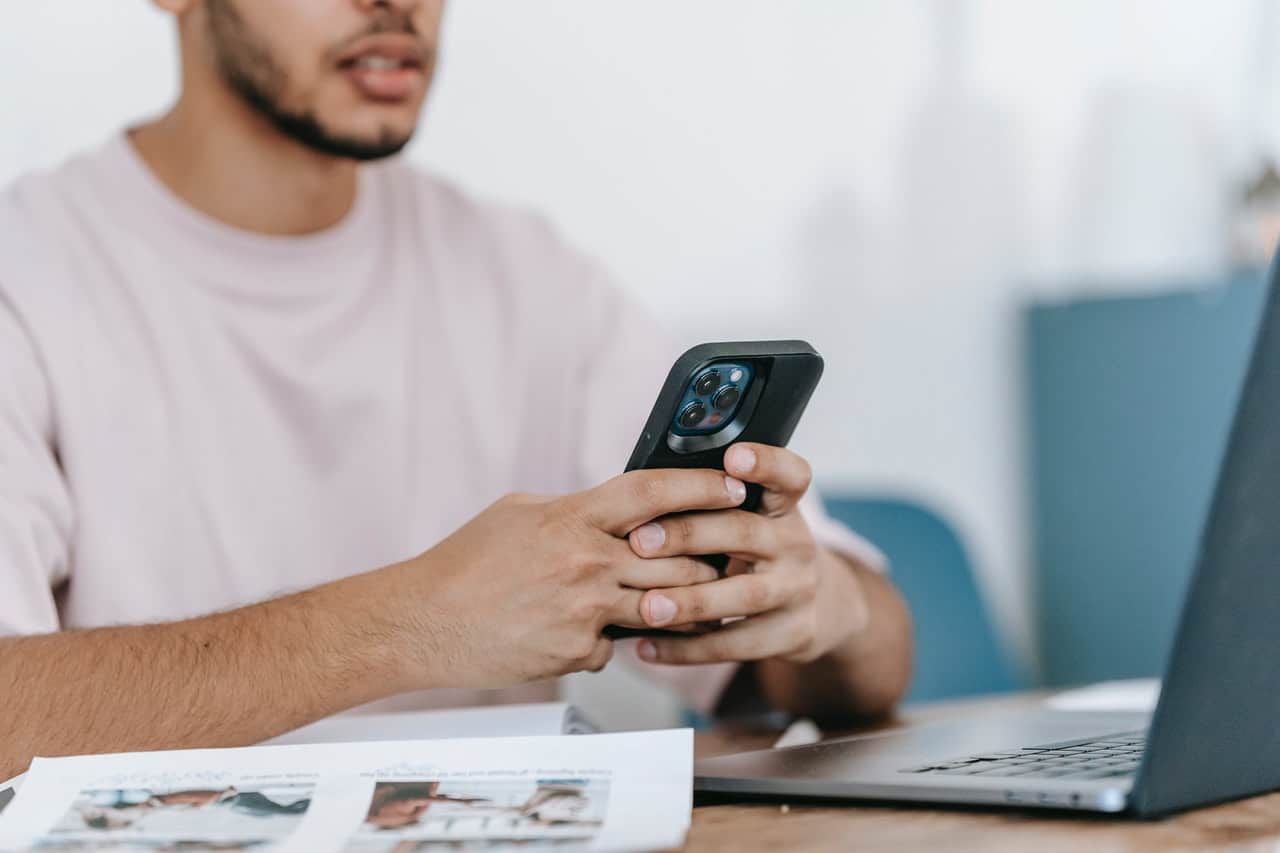 Previously, Partners could request an exception when they have properly implemented a third-party multifactor solution such as Duo Security in Azure Active Directory.

I can only speculate but I’d wager that this is for one of two reasons:

Either way, or even if it’s for another reason, you need to act.

If you’re using security defaults or Conditional Access to enforce Microsoft multifactor on your CSP tenant, you’re good to go. If you’re using Duo or another third party, you need to act. Transition to either Security Defaults or Conditional Access to require Microsoft MFA on your CSP tenant. It’s worth noting that Microsoft is offering 24-months of free Azure AD Premium P2 to all CSP partners. This allows CSP partners to implement risk-based and other advanced sign-on protection methodologies. 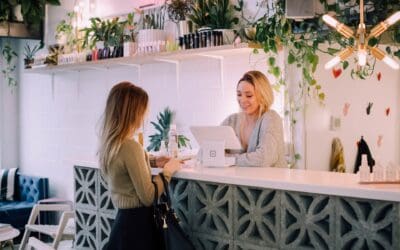 How does your MSP’s Team Identify?

As a trusted technology provider and business advisor, your MSP has some serious horsepower. It's why Matt and I are... 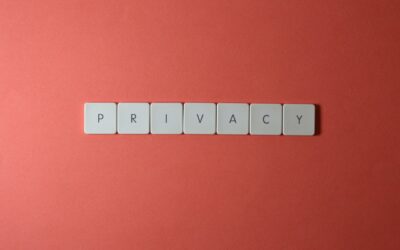 I was perusing one of my favorite cyber news spots, The Record, and stumbled on this article: Connecticut inches... 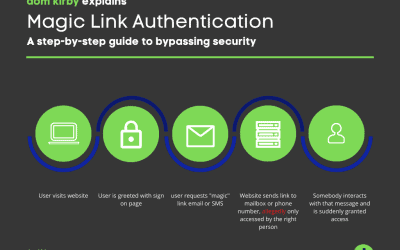 Click here to get a link to login. Magic links are suddenly everywhere, and I simply refuse to accept the logic behind...